About Giovanni Guitarist and Vocalist

Giovanni’s talent was recognized by his mother from a very early age. As a toddler, he had been exposed to a variety of music genres thanks because of his mother, a cellist and his grandfather, a classical orchestra director.
At the age of 12, he started playing with his sister’s guitar and by the time he reached 19, he was already working with music “Up with people “. The musical toured a total of five countries The United States, Canada, Sweden, Denmark and Japan. A year after that, Giovanni returned to Japan where he started performing solo in hotels and clubs in Osaka and Tokyo As well as Korea.
His talent and range continues to grow and mature. Listen to a sample now and relax, cry, feel the waves of passion transmitted through his music. You will be hearing and seeing a lot more of this young talent. 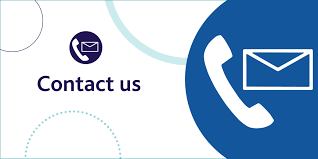 Thank you for visiting Music4younow home on the web. For more information on booking and appearances, contact us at the emails listed. Thank you!